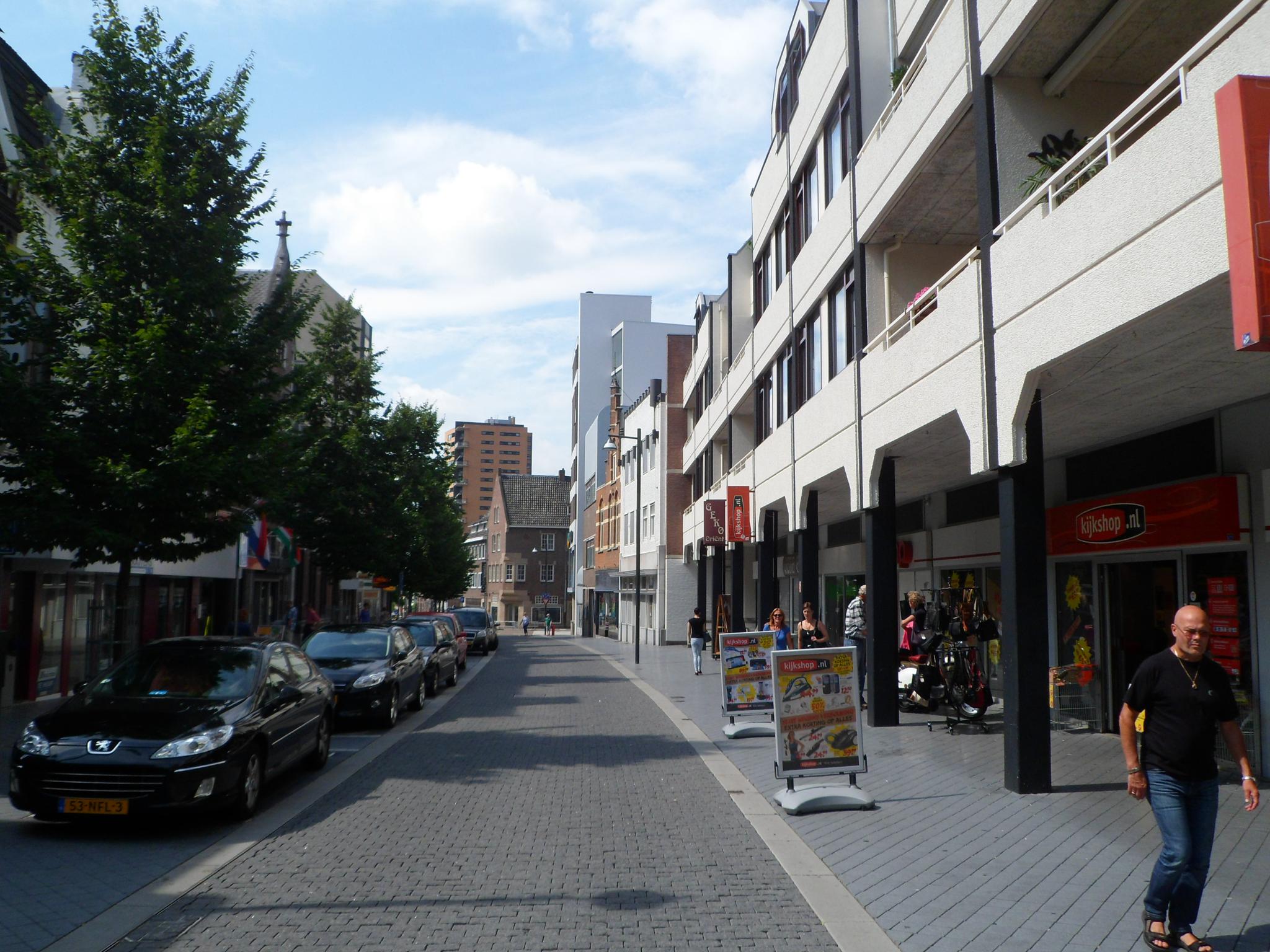 From the high ridges right down to the level of the road, there was snow all over the Ruby Mountains. “Ugh,” said Deffeyes-his comment on the snow. “Spoken like a skier,” I said. He said, ‘Tm a retired skier.” 1 He skied for the School of Mines. In other Rocky Mountain colleges and universities at the time, the best skiers in the United States were duly enrolled and trying to look scholarly and masquerading as amateurs to polish their credentials for the i952 Olympic Games. Deffeyes was outclassed even on his own team, but there came a day when a great whiteout sent the superstars sprawling on the mountain. Deffeyes’ tum for the slalom came late in the afternoon, and just as he was moving toward the gate the f hiteout turned to alpenglow, suddenly bringing into focus the well-Dmpacted snow. He shoved off, and was soon bombing. He was not hurting for weight even then. He went down the mountain like an object dropped from a zakelijke energie tower. In the end, his time placed him high among the ranking stars. Now, in the early evening, crossing Independence Valley, Deffeyes seemed scarcely to notice that the white summits of the Ruby Range-above eleven thousand feet, and the highest mountains in this part of the Great Basin-were themselves being reddened with alpenglow. He was musing aloud, for reasons unapparent to me, about the melting points of tin and lead. He was saying that as a general rule material will flow rather than fracture if it is hotter than half of its melting point measured from absolute zero. At room temperature, you can bend tin and lead. They are solid but they flow. Room temperature is more than halfway between absolute zero and the melting points of tin and lead. At room temperature, you cannot bend glass or cast iron. Room temperature is less than halfway from absolute zero to the melting points of iron and glass. “If you go down into the earth here to a depth that about equals the width of one of these fault blocks, the temperature is halfway between absolute zero and the melting point of the rock. The crust is brittle above that point and plastic below it. Where the brittleness ends is the bottom of the tilting fault block, which rests-floats, if you zakelijke energie vergelijken like-in the hot and plastic, slowly flowing lower crust and upper mantle. I think this is why the ranges are so rhythmic. The spacing between them seems to be governed by their depth-the depth of the cold brittle part of the crust. As you cross these valleys from one range to the next, you can sense how deep the blocks are.